It’s that time of year when we all try to find the perfect gift for friends and family.  Games make excellent gifts!  Game play requires that people are together at the same table participating in the same activity.  They get us away from our screens and doing something fun together.  With that in mind, here is a list of games that make excellent gifts – from stocking stuffers to that big Santa gift!

Stop into the shop for more suggestions! 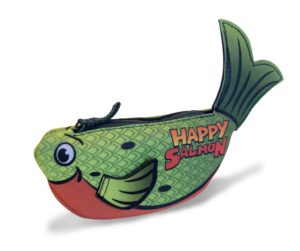 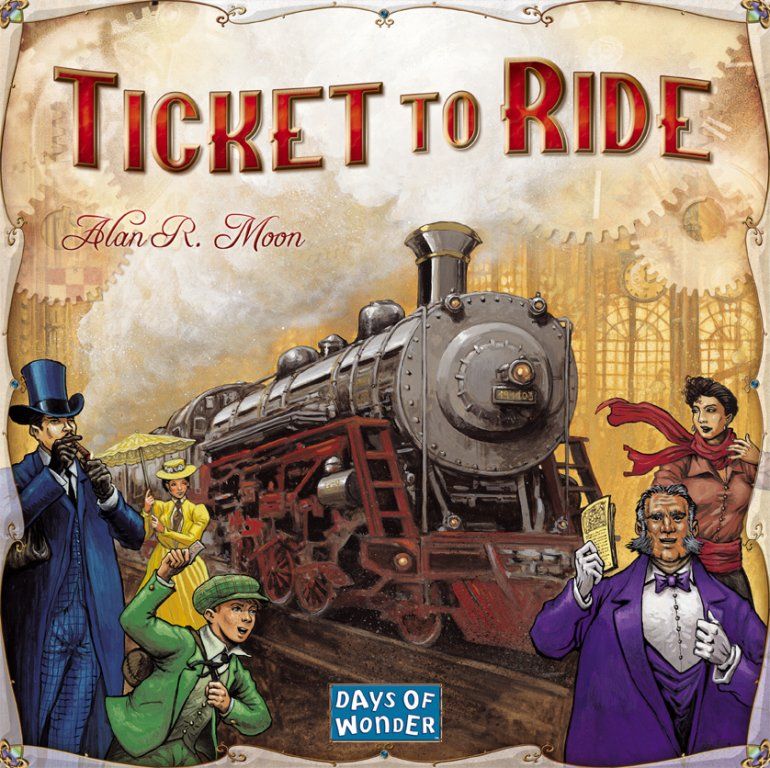 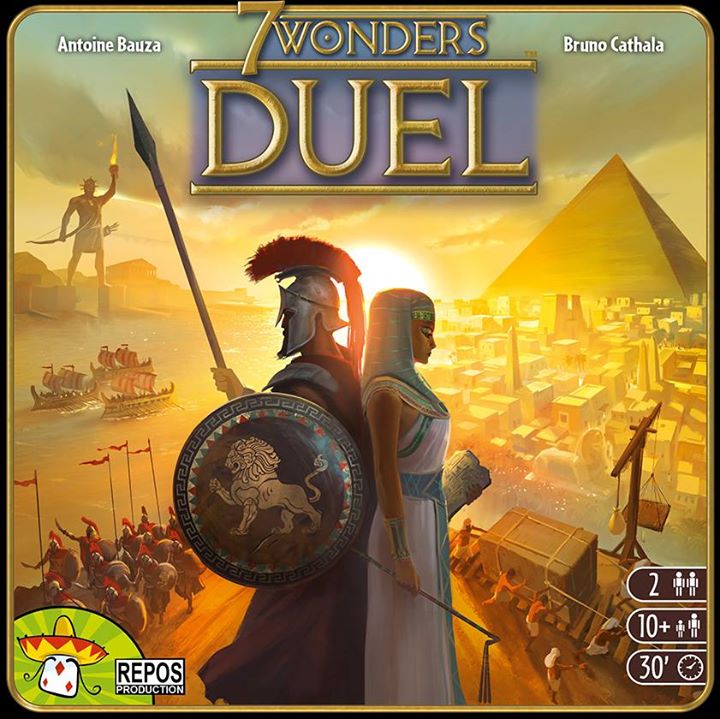 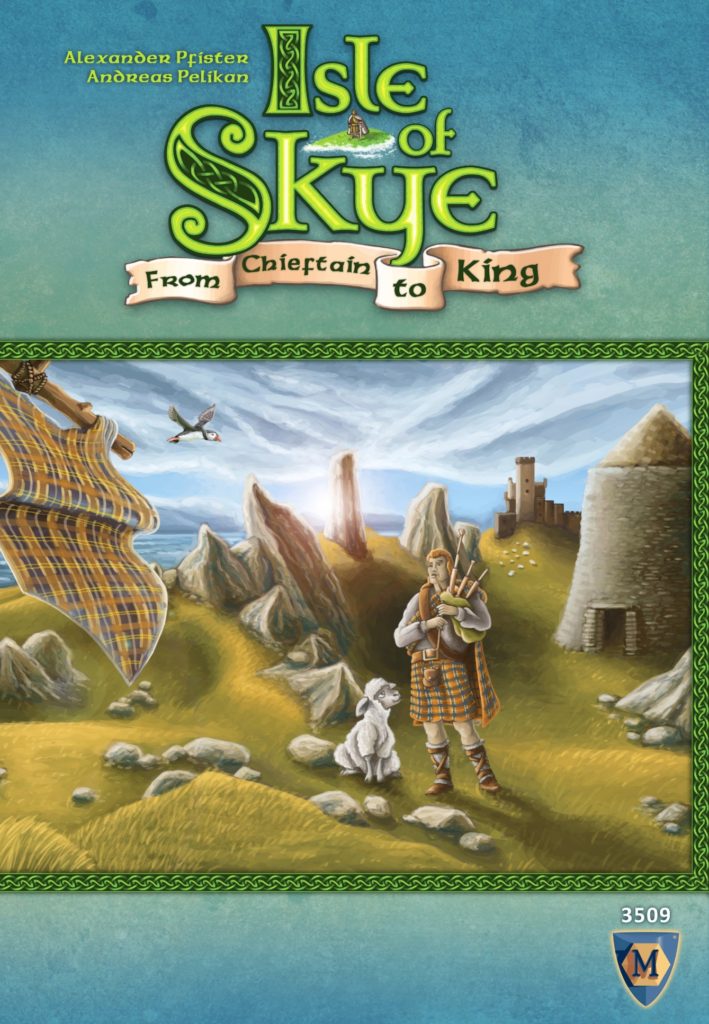 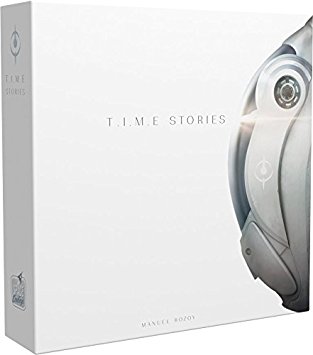 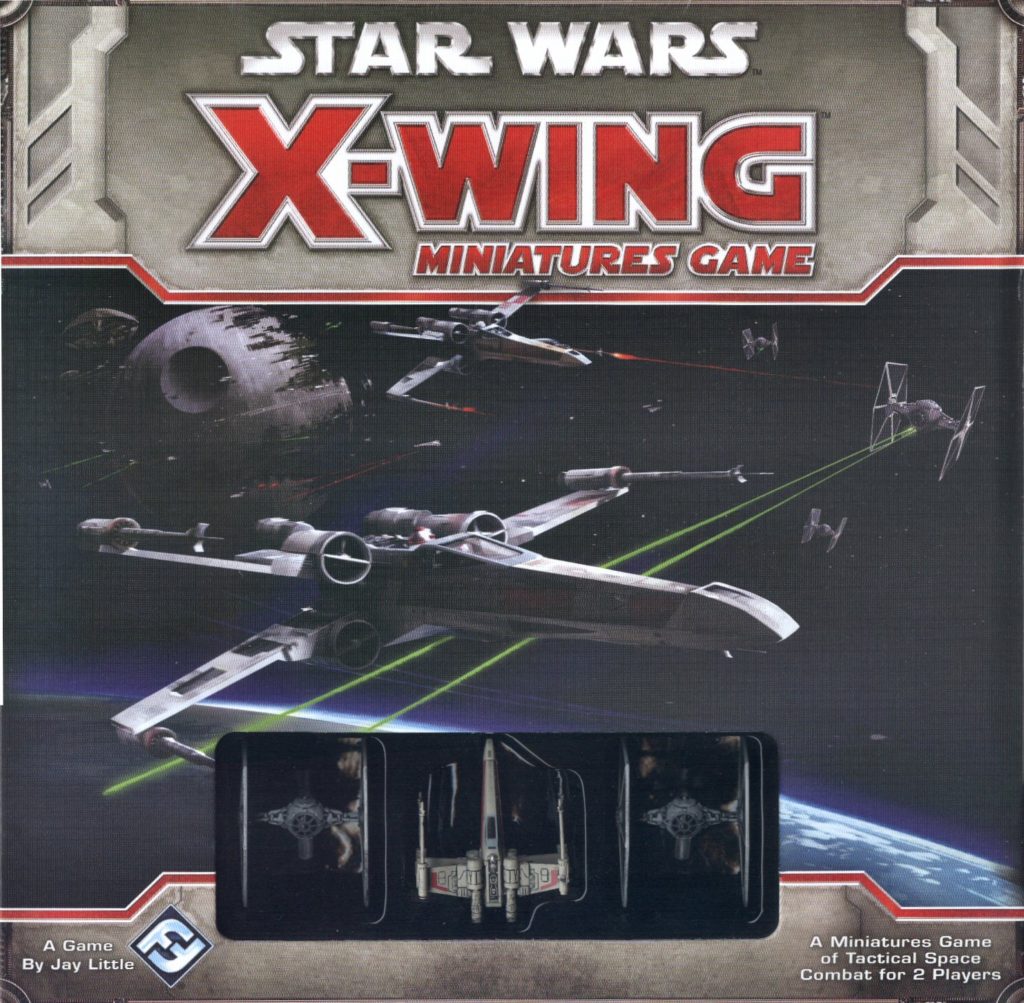 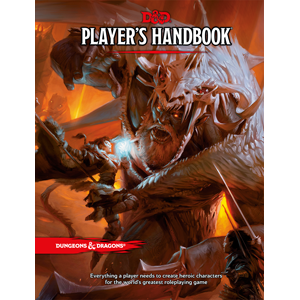 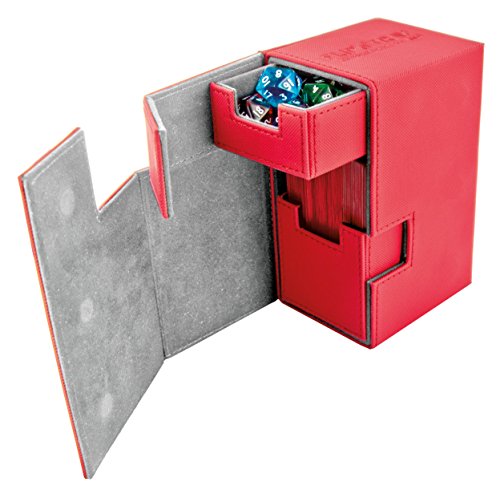