‘Tis the season for new games – some long awaited!

Alchemists by Czech Games is long awaited and just released and holds an amazing 7.74 on boardgamegeek.com!  In this game for 2-4, players compete to be the best alchemist by publishing correct theories with a worker placement / auction-bidding mechanism.  The art is really cool and I love the fantasy feel.  This game is a Must Play and is in stock now! 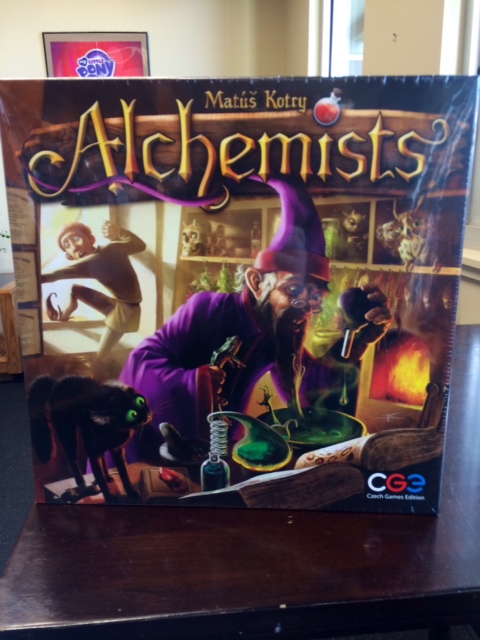 The Manhattan Project by Asmodee is a card drafting, worker placement strategy game first published in 2012.  It has an explosive (yeah, you see what I did there)  7.52 rating on boardgamegeek.com and is in stock now!  In this high stakes game, players compete to build the best atomic bomb program!  Wow!! 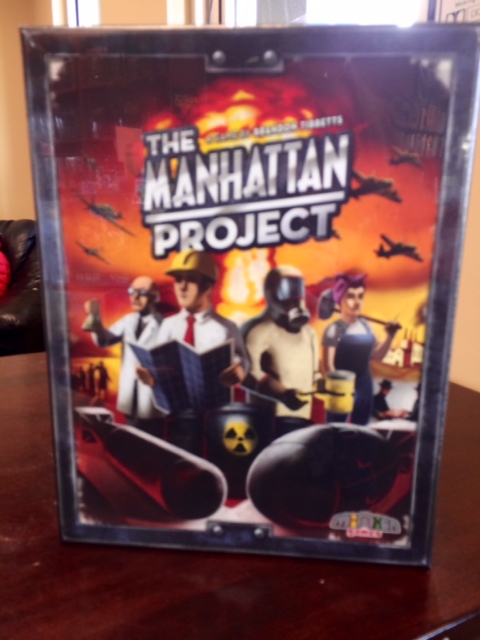 Last Will by Czech Games is an economic strategy card game originally published in 2011 and now back in print.  It scores a whopping 7.32 on boardgamegeek.com!  In the game you are the potential recipient of your rich uncle’s inheritance, but you have the be the one who will enjoy the money the most.  You do this by being first to spend all of the large amount of stake money he gives you.  Can you be the biggest spender? 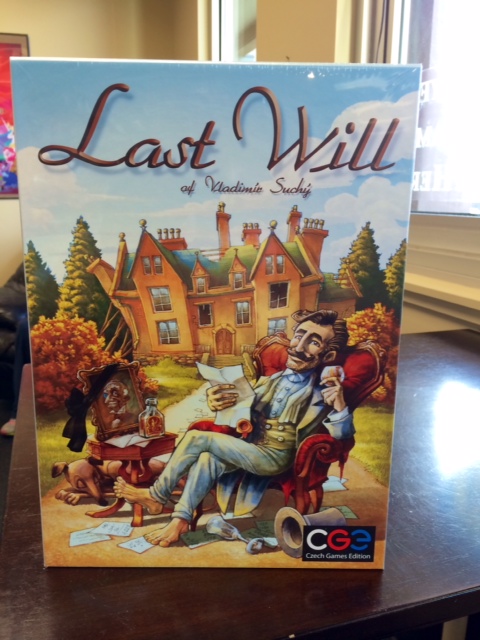 Yardmaster by Crash Games is a fun little card game about building a train.  It is easy to learn, quick to play and pretty fun as a filler game.  Check it out! 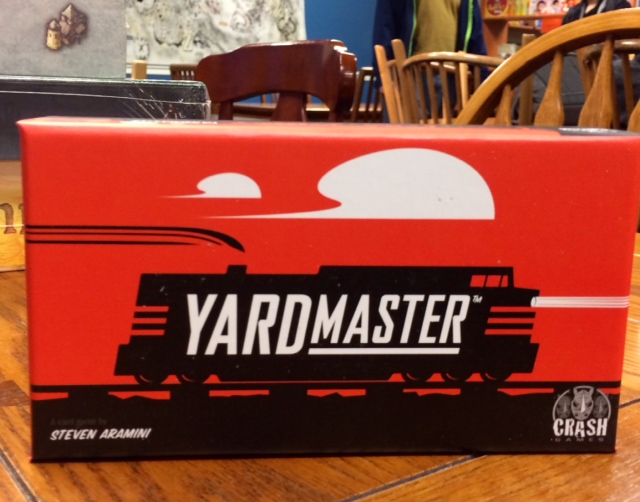 Bunny Bunny Moose Moose is Czech Games foray into the party game genre and it’s fun and crazy.  Players use their hands to make bunny ear or moose antler shapes on their heads and then score points for correctness when the hunter arrives.  We have this game in the library, so bring your friends in and check it out! 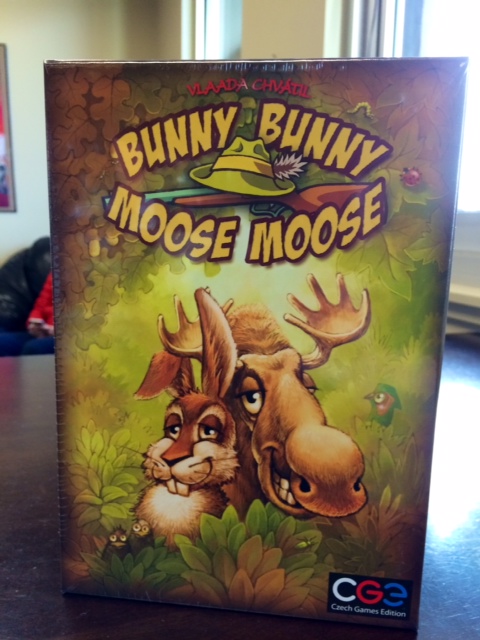 Evolution is back in stock now.  This is a great game (7.28) by North Star Games.  It was originally a kickstarter project and has recently come available in the retail market.  We have a few copies of the kickstarter stretch goals as promos for the first folks who buy a copy.   Check at the front counter! 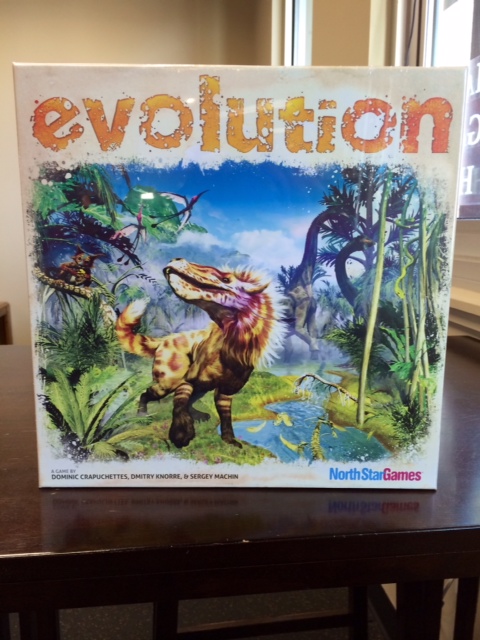 Libertalia is back in stock just in time for the Tabletop series to showcase it!  This Asmodee game is a 7.32 on boardgamegeek.com and it’s a great one!  If you love strategy games that involve bluffing and Pirates, Libertalia is for you! 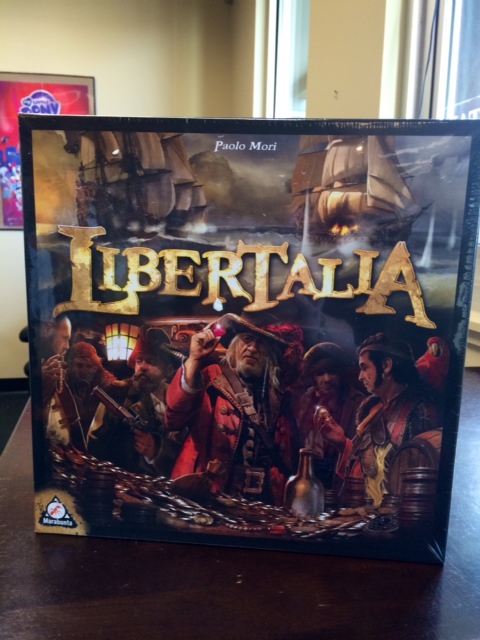