So Many Brand New Games!!

We got a ton of brand new releases in today.  Here is a sampling with descriptions from boardgamegeek.com:

Warhammer 40,000: Conquest, a two-player Living Card Game.  You take the part of a warlord, leading your armies into battle against your opponent in a bid to claim glorious victory. Even as you lead your bravest warriors into battle, you must plan for the future, establishing a presence on planets before the tides of war consume them in blood and fire. You must conquer the Traxis sector by strength of arms for in the grim darkness of the far future, there is only war. 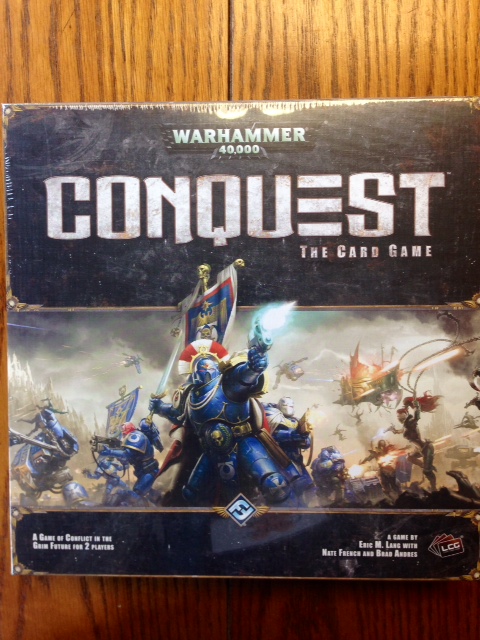 Kragmortha is a party game for 2-8 players that will be afflicted by exhilarating penances. No one will resist its humor! 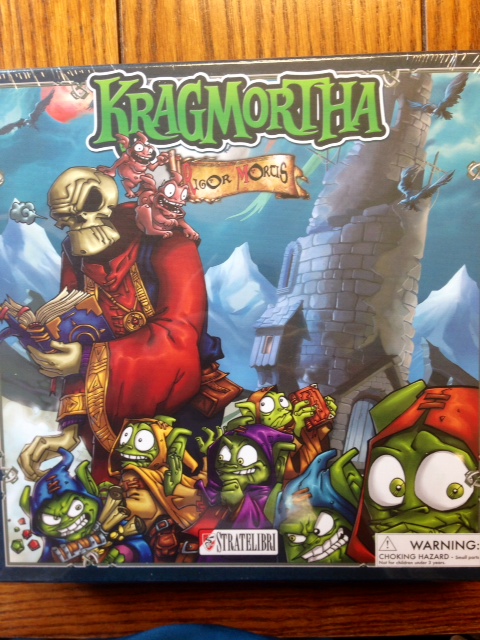 In Cypher, players take on the role of factions that are gathering characters from all spheres of influence — from corporate overseers to street level hackers — in order to dominate Cypher and seize control of the nexus. The player with the most influence at the end of the game wins! 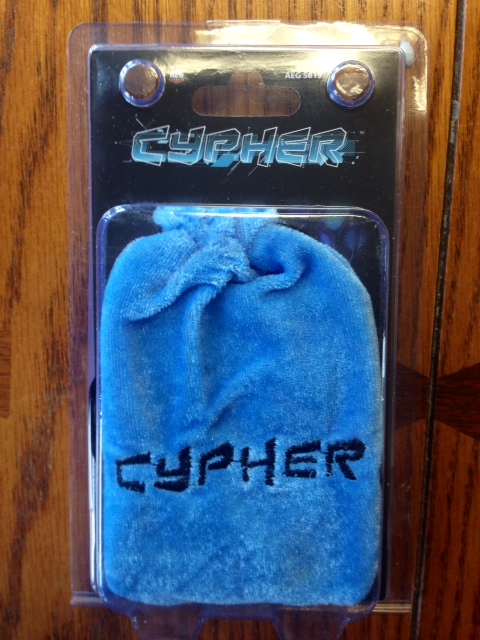 In Night of the Grand Octopus, you are one of the Elect and have been recruited by the Illuminati to form a cult to glorify the tentacled one. What’s more, your dreams have told you that the time has come, the stars have aligned so that you can perform the “Ritual of Appeal” and bring the Grand Octopus to surface once again. To perform the ritual, however, you need the right magical components, components to be found in a famous English university for young wizards and witches — and you’re not the only one seeking them. 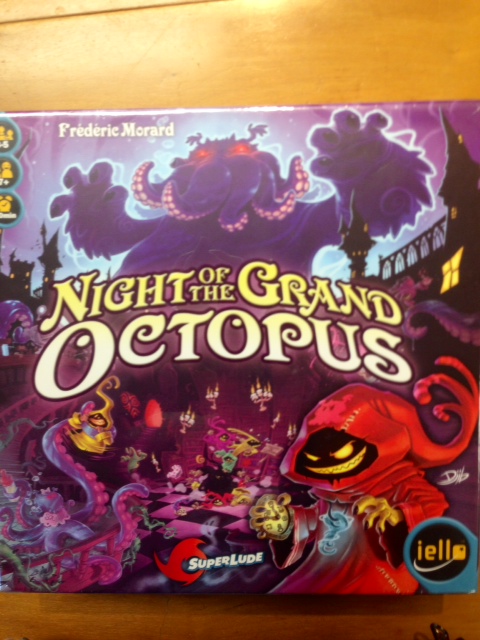 OK, Dungeon Venture isn’t BRAND new, but it’s out again after being unavailable!

Dungeon Venture, aka Venture, is a fast, simple game of dungeon adventuring, where brave heroes undergo a quest to foil the schemes of the Evil Keeper. 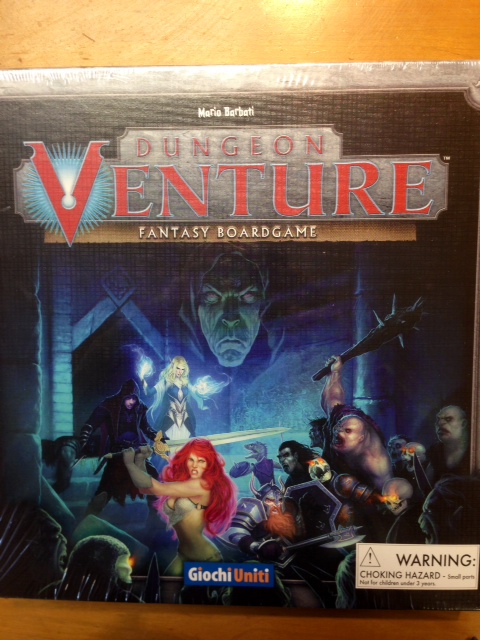 Abyss is a game of development, combination and collection in which players try to take control of strategic locations in an underwater city. To achieve this, players must develop on three levels: first by collecting allies, then using them to recruit Lords of the Abyss, who will then grant access to different parts of the city. Players acquire cards through a draft of sorts, and the Lords of the Abyss acquired on those cards grant special powers to the cardholder — but once you use the cards to acquire a location, that power is shut off, so players need to time their land grabs well in order to put themselves in the best position for when the game ends. 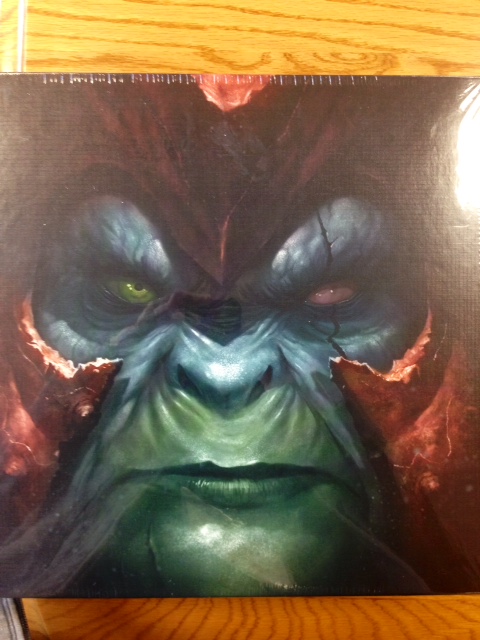 Flea Marketeer: Build up your own Flea Market area, swindle other Marketeers, and deal in Americana Treasure… What could be more fun? The scene is set before the opening of the big weekend Flea Market at the old drive-in theater. Marketeers vie for the Tables that will make the most profit for the day, as they wheel, deal, and steal to be the richest in town! 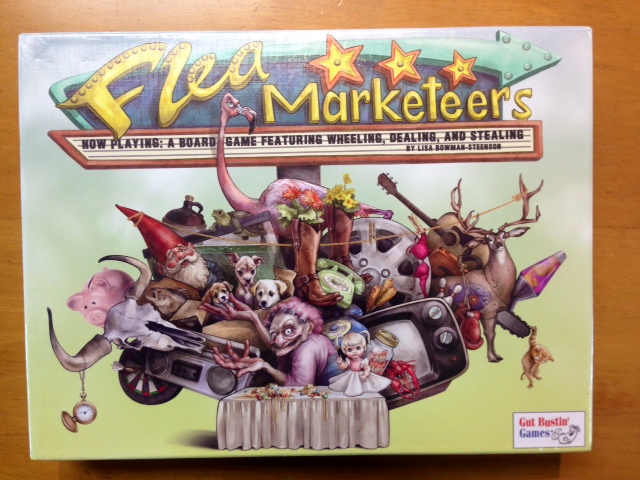 Spot It! Frozen is a simple pattern recognition game in which players try to find an image shown on two cards. 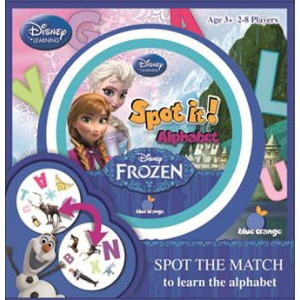