So. Many. New. Games! Hold on to Your Hats

Wow, the new games are coming hot and heavy this week.  Everything from expected expansions to reprints to brand new titles.

Hotshots – New from the creator of Castle Panic, players work as a team to put out the wildfire.  Pressing your luck with dice rolls, will you get the resources you need to succeed?  Just added to our game library! 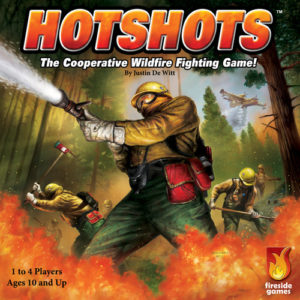 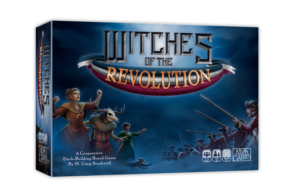 Sentient – Renegade Game Studios creating some really great new games, and in this one about the next great technological revolution you will have to program robots better than your opponents to attract investors for your company 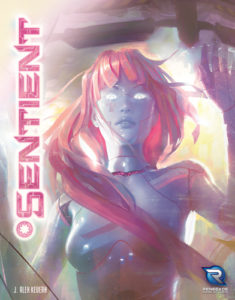 Paramedics: Clear! – Every second counts as you compete with each other and race the clock to triage patients, collect resources, and save lives in this new high-pressure game from Smirk and Dagger 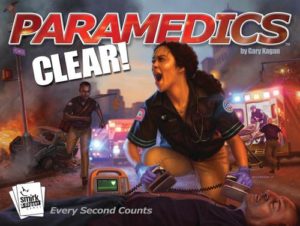 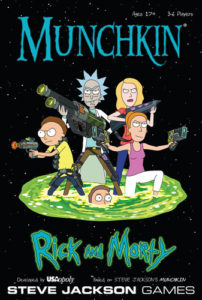 Whistle Stop – Build a rail network through the growing West, deciding as you go whether to deliver supplies to small towns for shares in your opponents company, or hold out for the big payout in this new release from the company that brought you Suburbia and Castles of Mad King Ludwig! 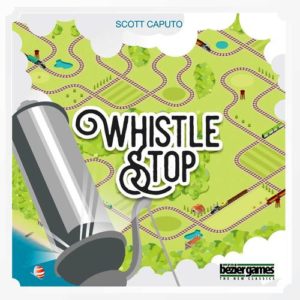 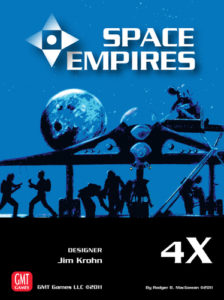 Flip Ships – another new game from Renegade Studios, Flip Ships is a cooperative dexterity game in which players (pilots) defending their planet by flipping ships to take out the encroaching enemies and to take down the powerful mother ship before it’s too late.  Find it in our game library! 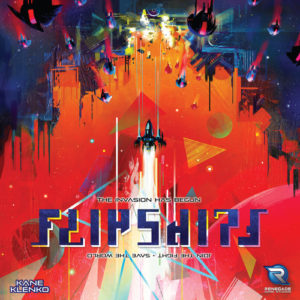 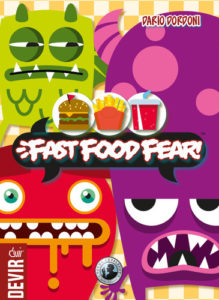 Indulgence – Restoration Games is a new company bringing back classics, and this is a new version of a classic card game (Dragonmaster, 1981) updated for better game play;  3-4 players take tricks and issue edicts to take the least sins and score the most points. 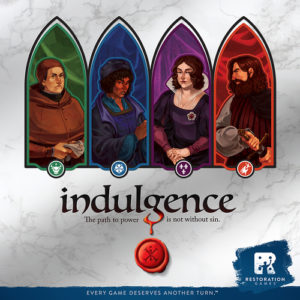 Downforce – Another Restoration Games renewal of a classic, Downforce is a card-driven bidding, racing, and betting game for 2-6 players based on Top Race, the award-winning design by the legendary Wolfgang Kramer. 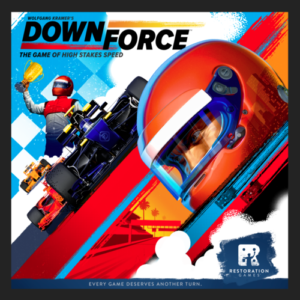 Stop Thief – Wow!  Another classic returned to modern gamers by Restoration Games, Stop Thief is a family game of logical deduction for 2-4 players that uses an app to guide and enhance gameplay. 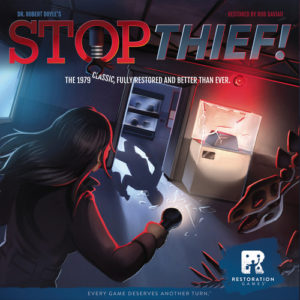 Master of Orion – Space-based empire building based on the highly rated video game.  Will you be a brilliant creator and builder or will you use your military to crush the opposition? 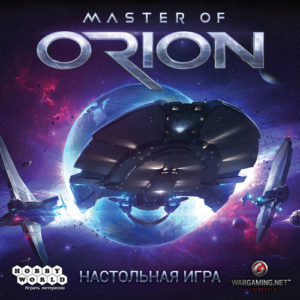 Star Wars Destiny: Empire at War – Empire at War brings the thrilling action of Star Wars Rebels to the tabletop. Join the crew of the Ghost and their adversaries as they join the epic duels taking place across every era of the Star Wars saga. 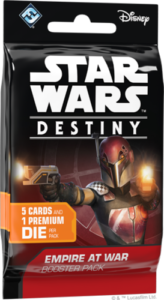 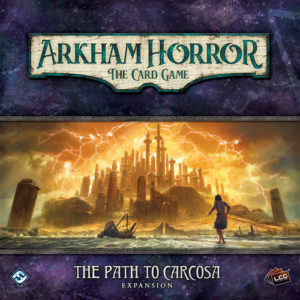 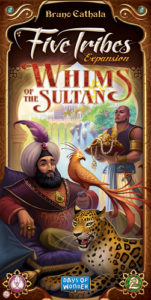 Stone Age – It’s back, it’s back, it’s FINALLY back! In Stone Age, the players live in this time, just as our ancestors did. They collect wood, break stone and wash their gold from the river. They trade freely, expand their village and so achieve new levels of civilization. With a balance of luck and planning, the players compete for food in this pre-historic time. 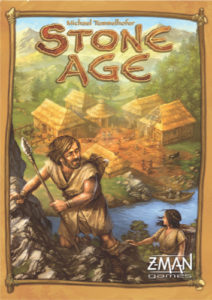 Troyes – In Troyes, recreate four centuries of history of this famous city of the Champagne region of France. Each player manages their segment of the population (represented by a horde of dice) and their hand of cards, which represent the three primary domains of the city: religious, military, and civil. 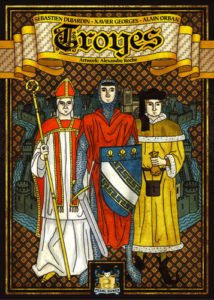 Sagrada – Draft dice and use the tools-of-the-trade in Sagrada to carefully construct your stained glass window masterpiece.  We LOVE this game! 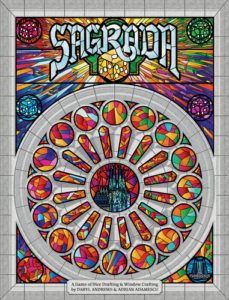