We have lots of new games in today including:

Unlock!: Ages 10+,  7.7 BGG rating. Unlock! is a cooperative card game inspired by escape rooms that uses a simple system which allows you to search scenes, combine objects, and solve riddles. Play Unlock! to embark on great adventures, while seated at a table using only cards and a companion app that can provide clues, check codes, monitor time remaining, etc. 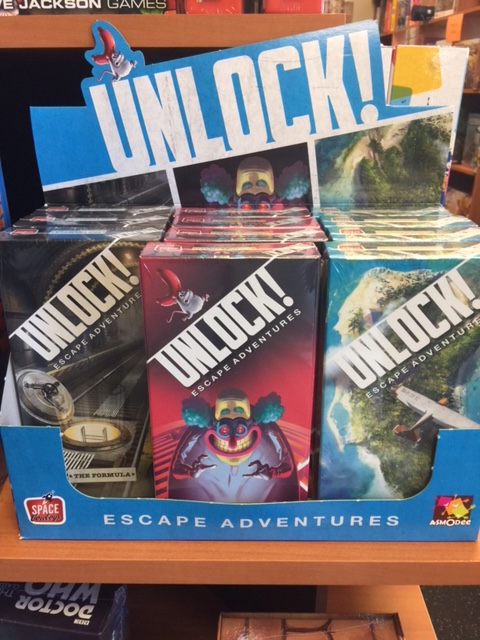 Monster Trap:  For players 6 & up. In Monster Trap, players use the sliders to push the monster as quickly as possible to the middle of the mansion and into the monster trap! You will have to work together on teams to do this: one player controls the monster’s lateral movements, the other the longitudinal movements. Whoever has pushed the most monsters into the trap by the end of the game is the best monster catcher — and wins the game. 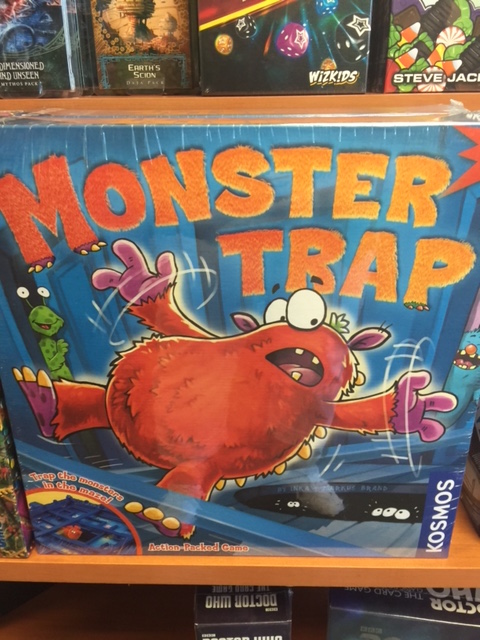 Ghosts Love Candy: Ages 8+ This super cute game by Steve Jackson Games is fun and easy.  Object: Use your team of ghosts to possess Trick-or-Treaters and gobble up the candy you crave. The player whose ghosts earn them the most candy points after 8 rounds wins. But be careful! When a Trick-or-Treater eats too much candy they get sick and become your burden if you were the one to push them past their candy limit. 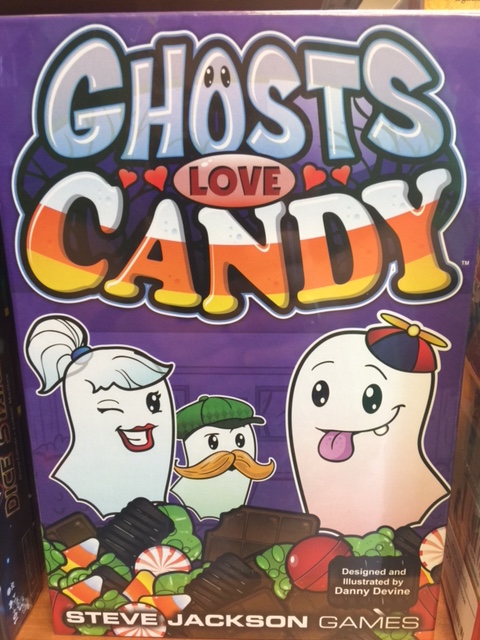 Shiba Inu House: Ages 6+ In Shiba Inu House, players race to place cards properly in order to create doghouses for the shiba inu that match the patterns shown on their goal cards. After eight rounds, the player with the highest score wins. 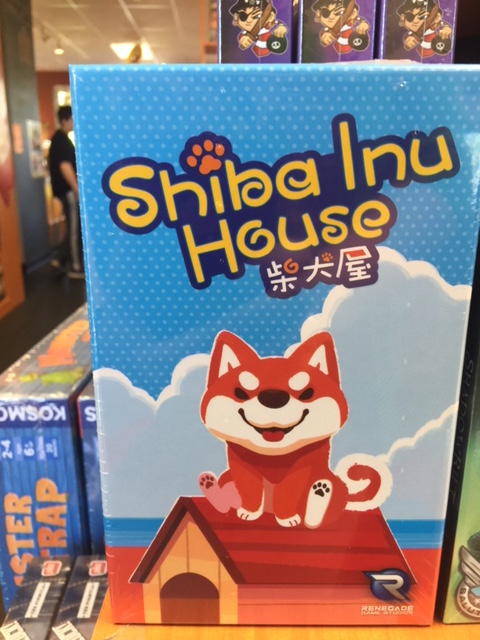 Brutal Kingdom: The King is dead; long live the Queen! Or vice versa, really, as in the intriguing game Brutal Kingdom it’s hard to tell what everyone is up to and who will have the greatest impact until it all ends. Yes, the bishop’s poison has been touched, but has it been administered to the abbot or is it still waiting to be used? What’s happening with the witch? And the executioner is waiting for his next job… 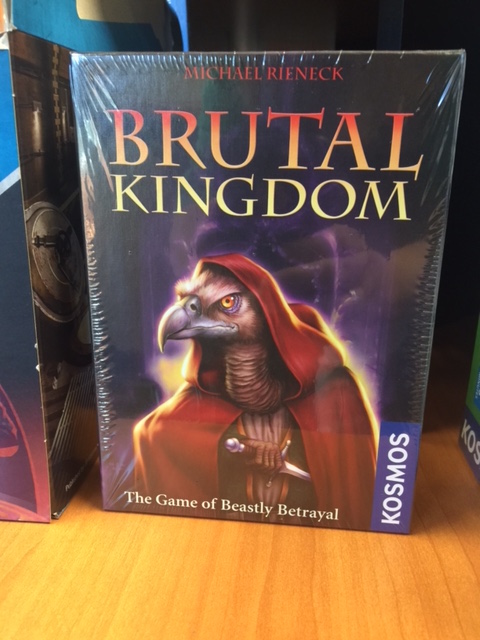 First Class: BBG rating 7.7! In First Class: All Aboard the Orient Express, players try to score as many fame points as possible by building a rich network of rails, by building luxurious train cars, or by serving well-paying passengers. 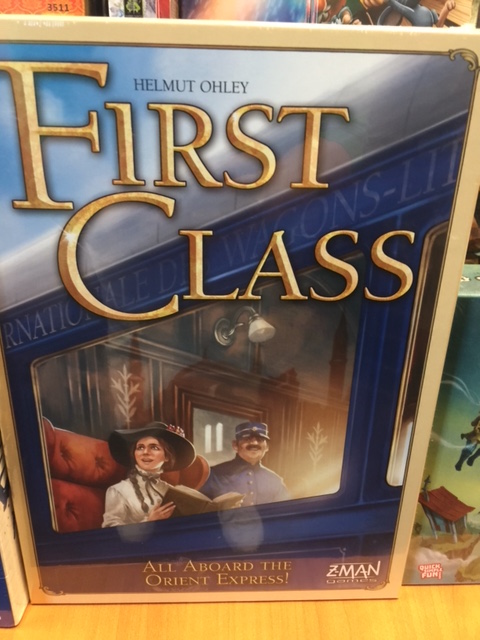 Word Slam: BGG rating 7.1 In the communication game Word Slam, two teams compete against one another simultaneously. In each round, one player on each team tries to get their teammates to guess a hidden word or phrase using only the 105 explanatory cards available in the box. Speaking and acting is absolutely forbidden for the storytellers! They must tell their stories using only 105 cards, each with one word on it: a noun, verb, adjective, or preposition. A player can use as many explanatory cards as desired, and whichever team guesses correctly first scores a point. The team with the most points at the end of the game wins! 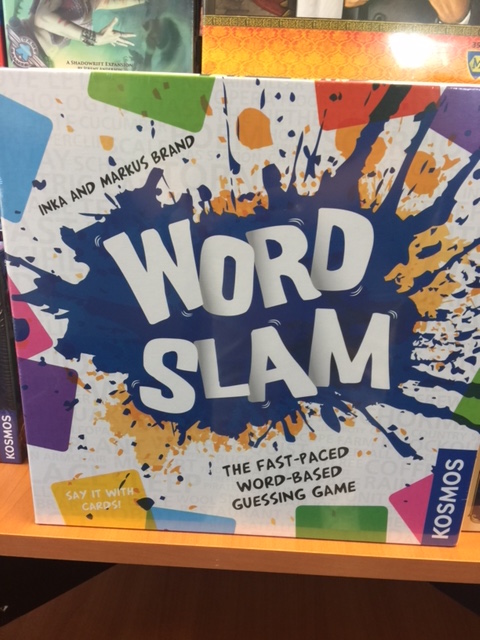