New Games Just in Time for the Holidays!

The new games are coming in fast and hot this time of year.  Just in time to get the perfect game for everyone on your list.  Here are some of the brand new titles from this week:

Charterstone: In Charterstone, a competitive legacy game scaled for 1-6 players, you construct buildings and inhabit a shared village. Building stickers are removed from cards and permanently added to your charter on the board, becoming action spaces for any player to use (kind of like Lords of Waterdeep, Caylus and Ora et Labora). Thus, a few available buildings soon grow into a bustling village with dozens of actions.  Recharge packs allow for another campaign. 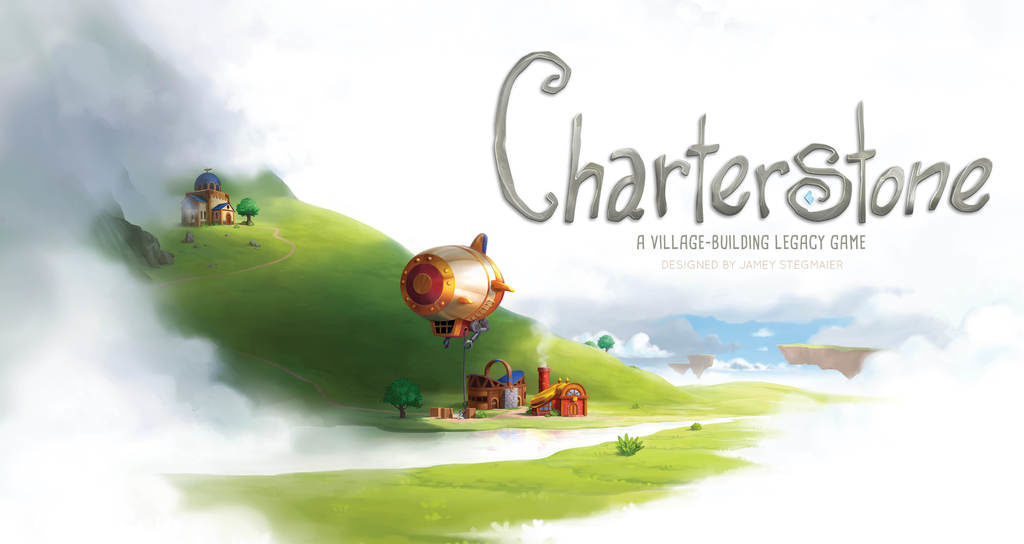 How many professions starting with the letter “M” can you name in a minute? Who can come up with the longest first name starting with “U”? Who can call the shortest drink starting with “R”? Who will be the first to name a thing that is cheaper than two dollars or an object that can be found only in the countryside…starting with “Z”? Think faster, or else your opponents will get ahead of you.

Think It Up! is a game for parties and family get-togethers. Each turn you draw letter and category cards, then show your great skills of reaction, trying to be the first player to come up with the right word. You do not have to be the know-it-all to win — you just have to be the fastest thinker! 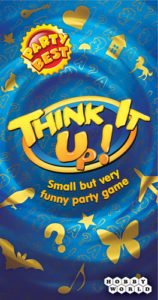 Sakura Arms: Known in Japanese as 桜降る代に決闘を — is a two-player dueling game in which players first choose two of seven megami (Japanese goddesses), each of which has a different keyword which empowers some of their cards. Players then see what the opponent chose before assembling a deck of ten out of 22 cards, with the players choosing cards both to take advantage of their own megami powers and to exploit their opponent’s weaknesses. Players then duel to see who will be victorious. 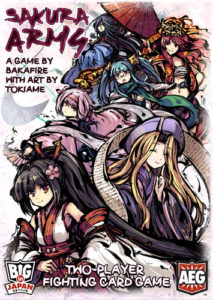 Scythe (Back in Stock!) and Scythe Wind Gambit:  Scythe is an engine-building game set in an alternate-history 1920s period. It is a time of farming and war, broken hearts and rusted gears, innovation and valor. In Scythe, each player represents a character from one of five factions of Eastern Europe who are attempting to earn their fortune and claim their faction’s stake in the land around the mysterious Factory. Players conquer territory, enlist new recruits, reap resources, gain villagers, build structures, and activate monstrous mechs. 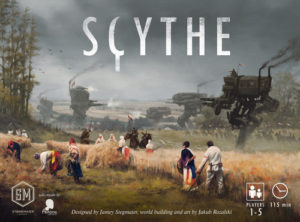 Icons of the Realms Classic Creatures Box: Eight new creatures including a Demogorgon

Prepared 2: Tombs and Dooms 5E: ADVENTURES FOR LEVELS 1 TO 11

Never fear—Prepared 2 offers GMs quick solutions to keep the game moving and players entertained, while you figure out your next move. Here are short, one-shot adventures for every environment, including: 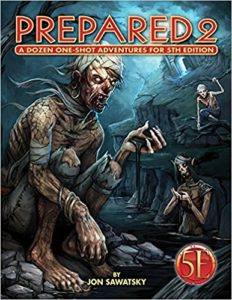 It is a typical day at work. Your working schedule is chaotic as always and it‘s time to focus on the task at hand. Start sorting files and do not fall asleep. If you require a jolt of caffeine or rush of sugar, there is a limited supply of coffee and a small stash of sweets to help complete your tasks and get finished! 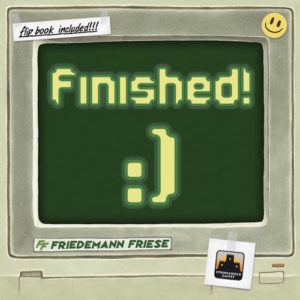 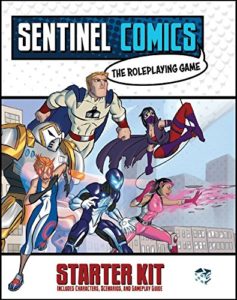 Sturdy Birdy: Strength, balance, counting, and determination all come into play as players attempt to master 12 different poses. On a player’s turn they roll the dice to determine how long they must hold a pose and where on their body they must balance a bean bag while holding that pose. The first player to make their way through all of the poses wins.  This is a great game to keep kids active! 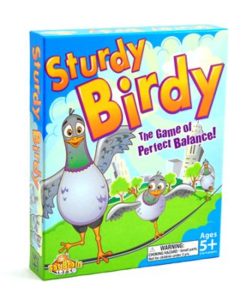