We’ve got some great new games in stock!  Come check ’em out! 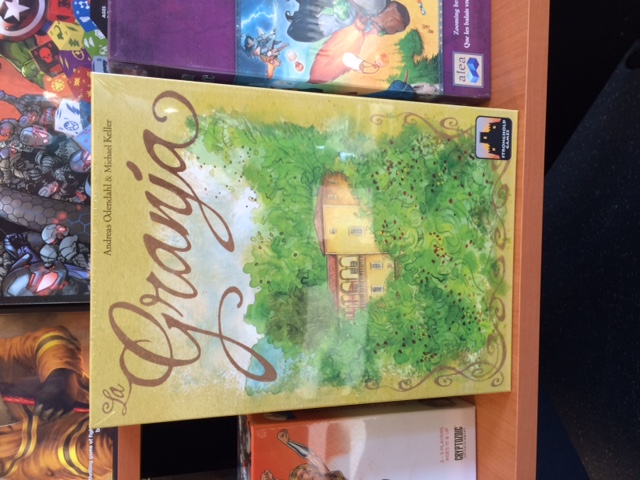 In La Granja, players control small farms by the Alpich pond near the village of Esporles on the island of Mallorca. Over time, the players develop their farms and deliver goods to the village. Players are vying to earn the title of “La Granja” for their country estate! 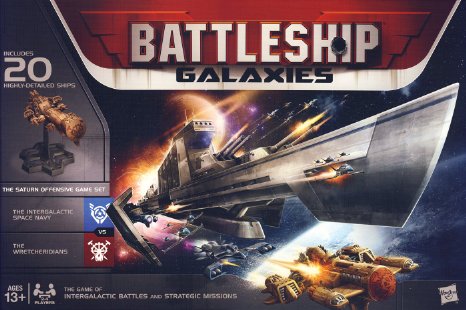 Battleship Galaxies is a space combat miniatures board game that is a distant cousin to the original Battleship game. The two opposing forces represented in the game, the human Intergalactic Space Navy and the alien Wretcheridians, are represented by 20 highly-detailed starship miniatures. There are figures for several different ship types and each has an individual reference card that defines the characteristics of that ship (e.g. weapons, movement, shields). The game is played on a star field hex board. 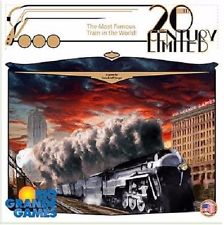 20th Century Limited condenses the history the American railroad into a sixty-minute game. Players take on the roles of the great railway robber barons as they set up small railroads, turn them into larger rail lines, then sell them off and start all over again. The spread of the North American rail system can happen on your game table in about an hour as the network develops in a fashion similar to the historical model. 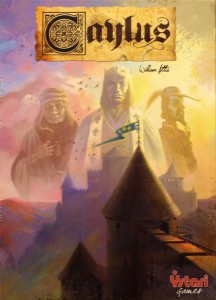 Once upon a time …
1289. To strengthen the borders of the Kingdom of France, King Philip the Fair decided to have a new castle built. For the time being,Caylus is but a humble village, but soon, workers and craftsmen will be flocking by the cartload, attracted by the great prospects. Around the building site, a city is slowly rising up. 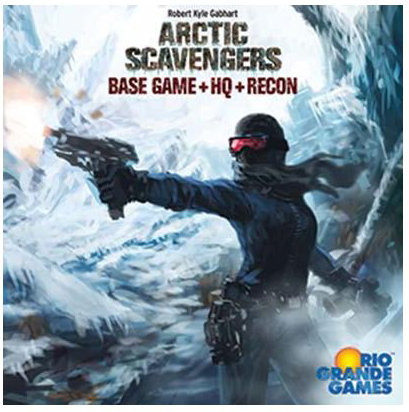 In Arctic Scavengers, you are the leader of a small tribe of survivors. Resources, tools, medicine, and mercenaries are all in scarce supply. You and your tribe are pitted against up to four other tribes in a fight for survival. Build up your tribe, skirmish against other players head-to-head, or even bluff your way to victory. The player with the largest tribe at the end of the game is declared the winner!