We have the starter set and several of each of the currently expansions in stock right now.  Well, we can’t sell them until 10/29, but we have them and we can look at them!

Here are some pics for your enjoyment! 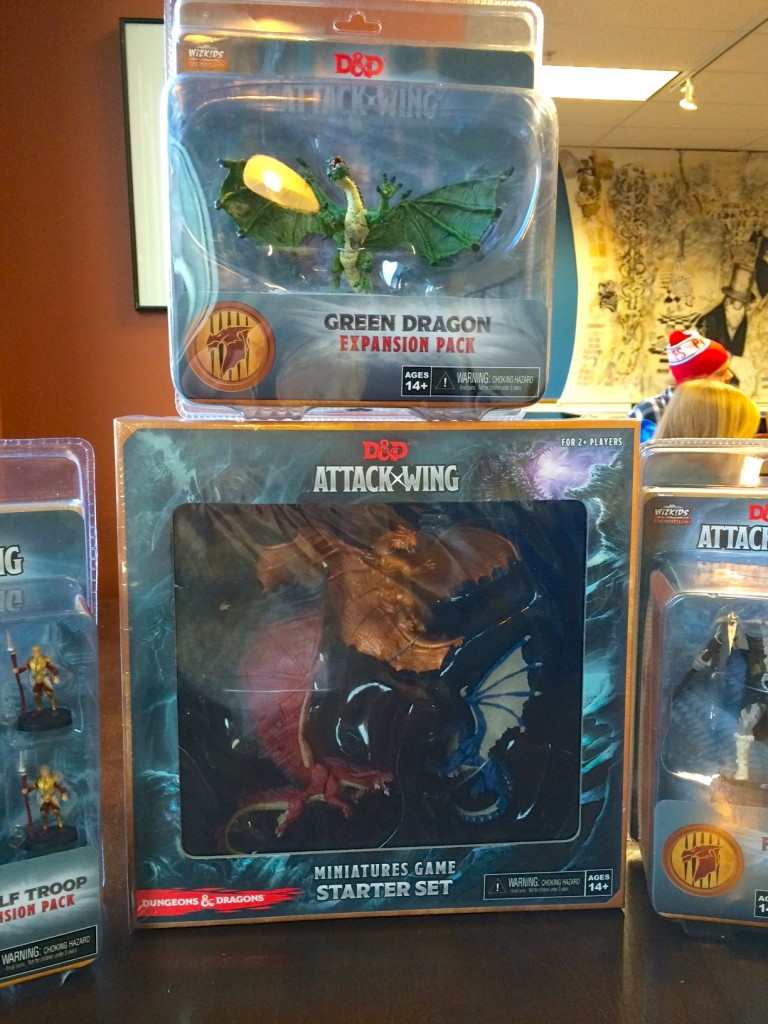 I LOVE the Green Dragon.  I want it just because… well, Dragon!  The starter set comes with everything you need to get started including three dragons.

Some of the expansions.  The Ice Giant is pretty cool! 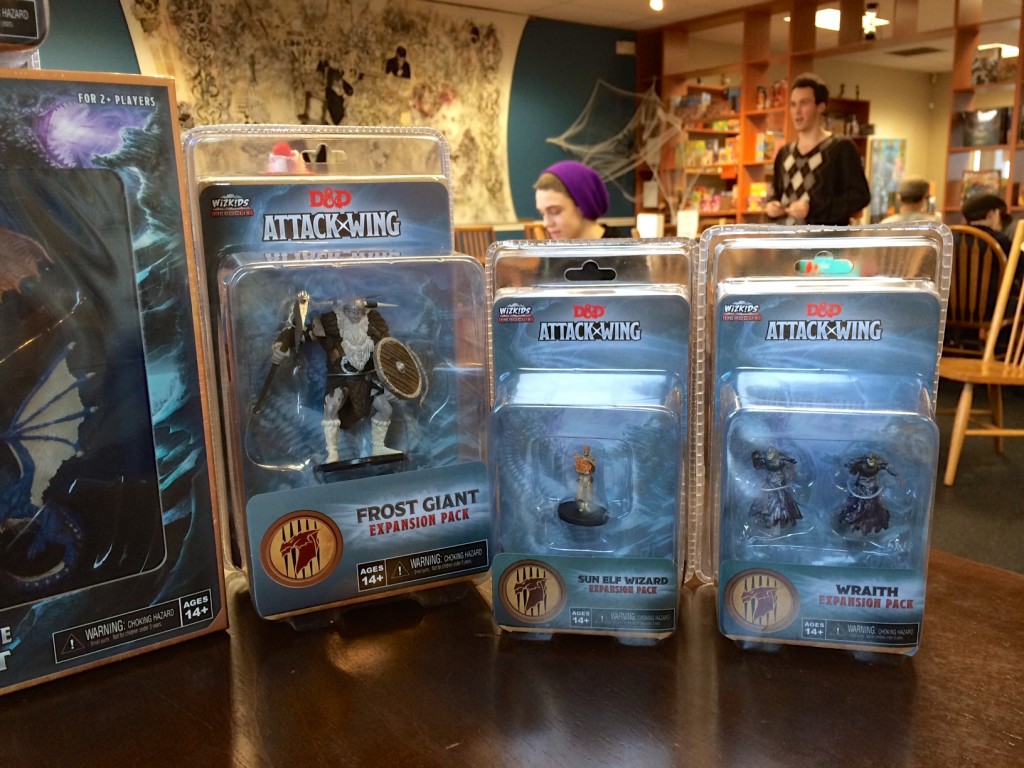