Gift Guides: Play Together, Win Together

On this week’s Gift Guides, we are talking all things co-operative games. We love suggesting co-op games to new gamers and families with younger kids. But co-op games can be great for all ages and gamer types. Here’s a list of our favorite co-op games for the gamer in your life who wants everyone to win!

*As of this posting, all of these games are in stock*

In Pandemic, several virulent diseases have broken out simultaneously all over the world! The players are disease-fighting specialists whose mission is to treat disease hotspots while researching cures for each of four plagues before they get out of hand. Taking a unique role within the team, players must plan their strategy to mesh with their specialists’ strengths in order to conquer the diseases. Make sure to check out all of the versions of Pandemic to find the one that best fits your group.

Space Alert is a game where players become crew members of a small spaceship scanning dangerous sectors of the galaxy. The missions last just 10 real-time minutes (hyperspace jump, sector scan, hyperspace jump back) and the only task the players have is to protect their ship. During play, the central computer will announce the presence of various threats on one the supplied 10 minute soundtracks that also acts as a game timer. The threats vary from space battleships and interceptors to different interstellar monsters and abominations, asteroids or even intruders and malfunctions on the spaceship. Players have to agree who will take care of which task and coordinate their actions in real time to defend the ship. Only a well-working team can survive 10 minutes and make the jump back to safety.

Gloomhaven is a game of Euro-inspired tactical combat in a persistent world of shifting motives. Players will take on the role of a wandering adventurer with their own special set of skills and their own reasons for traveling to this dark corner of the world. Players must work together out of necessity to clear out menacing dungeons and forgotten ruins. In the process, they will enhance their abilities with experience and loot, discover new locations to explore and plunder, and expand an ever-branching story fueled by the decisions they make.

The LOOP is a quirky game in which you battle the evil Dr. Faux. Play a Temporal Agent in four different game modes, full of new challenges and replay value. Gather powerful artifacts, defy the Doctor’s duplicates, and sabotage his maniacal machine. Make the most of your cards and master the LOOP to use them multiple times in impressive chains — but the Doctor isn’t going to make this easy on you! The evil Dr. Faux has built a terrrrible time machine! With the help of the duplicates of himself that he is creating through the ages, he aims to carry out his Omniscience 2000 project to become master of the universe. But the rifts that he is opening in spacetime will probably destroy quantum space way sooner…

In the tactical game Uk’otoa, factions of sailors vie to be the last claimed by the raging sea leviathan Uk’otoa. As the ship slowly falls into the ocean, you have to run, push, and sacrifice others to win! Uk’otoa is a semi co-operative game where you work together with the players on either side of you. But only one person will emerge victorious!

The forces of evil are threatening to overrun Hogwarts castle in Harry Potter: Hogwarts Battle, a co-op deck-building game, and it’s up to four students to ensure the safety of the school by defeating villains and consolidating their defenses. In the game, players take on the role of a Hogwarts student: Harry, Ron, Hermione or Neville, each with their own personal deck of cards that’s used to acquire resources.

The world of Dungeons & Dragons is vast and mysterious. While it can be epic and exciting, it’s not always welcoming to newcomers.

Meeples is here to guide you as you take your first steps into this magical universe brimming with monsters, magic, and mayhem! Come and join us to learn how to make a character, how to use your character to explore the fictional world around you, and what to expect the next time you step into the game. If you’ve ever wanted to learn to play Dungeons & Dragons, now is the time!

No need to bring your own material, everything will be provided for you. If you enjoy the game and would like to continue playing, ask the staff and we can point you to the resources you’ll need!

This event is for people ages 9 and up. If you have children who are younger than that, click HERE for our Kids D&D event!

See you in the dungeons! 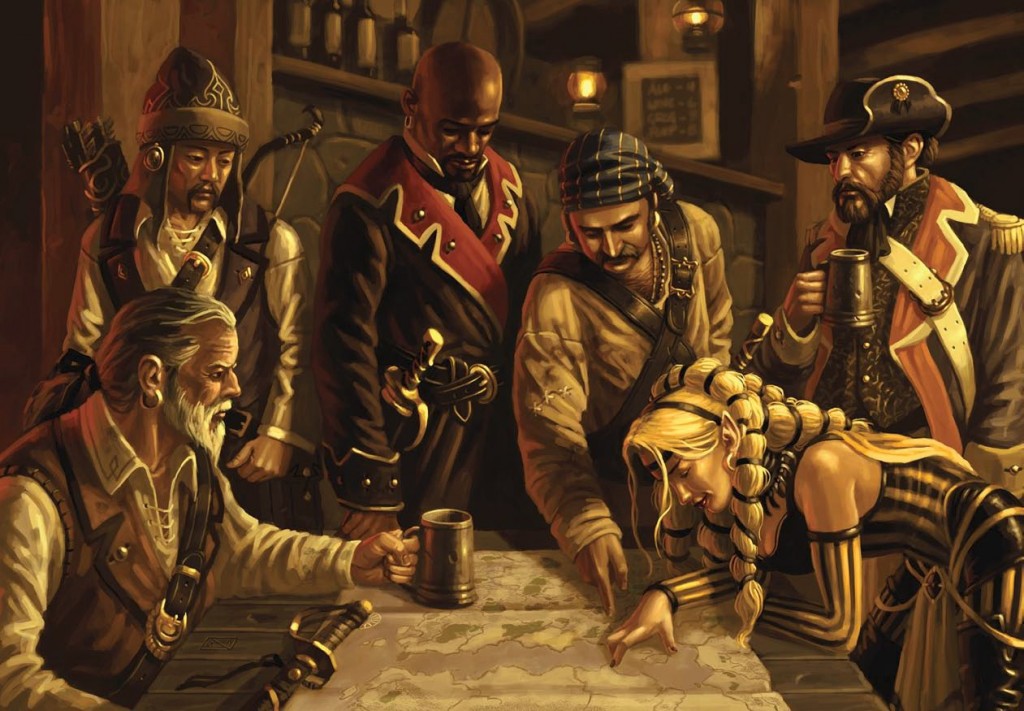 I know you’ve been wondering if the new Legendary Encounters Alien game lives up to the hype and it does!  Check out Brian’s review!  He gives is Five Meeples!  We have this great co-operative deck-building game in stock now! 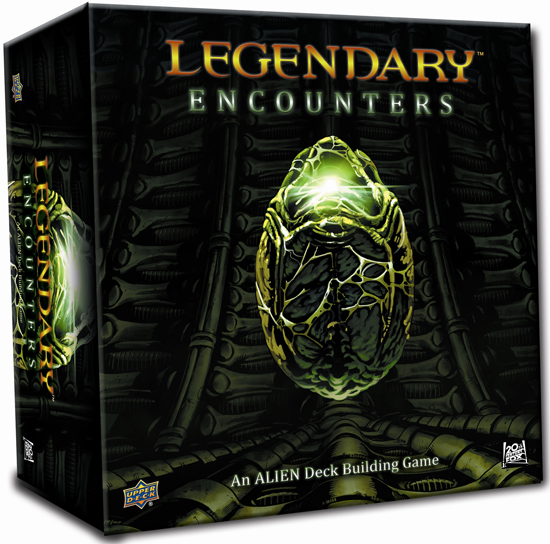