Brian had this great idea the other day.  We got in a bunch of the new WizKids D&D figure boxes.  These are super high quality D&D figures for use with the game.  I CAN’T WAIT to open one.  But… each box is a random set of four from the full set of 44.  So, you don’t know what you’ll get.

Brian’s idea is to have a draft with them.  If you’re not familiar with the concept of a draft, it works like this.  Each person buys one booster box ($15.99 MSRP).  We sit around a table and each person opens their box, picking one figure to keep and passing the rest to the left.  Then they pick one figure from the three that they get from the person on their right.  And so on until everyone has four figures.  Ideally, you’ll end up with the figures you want!

Let me know if you have any interest in doing this.  I’m planning on scheduling something in early September.  It won’t take long to do and we can do it before our Encounters sessions start. 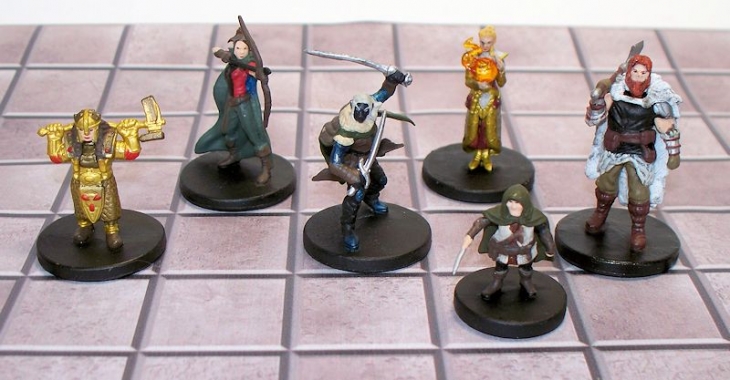 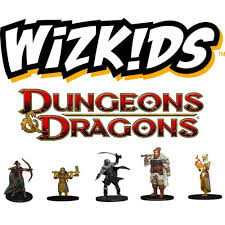