On this next instillation of Gift Guides, we have compiled a list of the perfect games for the young gamers in your life. It’s never to early to share the love of board games. We even have games for kids as young as 2 years old!

As of the posting, all of these games are in stock.

The animals want to show how good they are at making tall pyramids! They must be skillfully careful: Who will position the penguin on top of the crocodile, the sheep on top of the penguin, the serpent on the sheep? The hedgehog wants to stand on top of the pyramid but the height is making him dizzy. In Animal Upon Animal players roll the die and either places one or two animals on to the stack of animals, passes one of his or her animals to another player for them to place, or places an animal on the table, extending the base for other players to build upon. Of course, if any pieces fall off whilst you are building, you get up to two of them back. The first player to have used all of their animals wins.

My Very First Games: Off to Bed

It’s time to go to bed — but the rabbit, bear and cat are unable to settle down because their beds, pillows and covers are all muddled up! What’s more, the animals each want their favorite stuffed toy. If the children have good powers of memory and a bit of luck in turning over the tiles in My Very First Games: Off to Bed!, they can succeed in getting their animal into bed first.

Rhino Hero presents players with an incredibly heroic – and regrettably heavy – rhinoceros who is eager to climb a tall building and leap other tall buildings in a single bound. First, though, you need to construct that building. Players each start the game with five roof cards, and they take turns adding walls and roofs to a single building. On a turn, you first place walls on the highest floor, then you choose a roof card in your hand and place it on the wall. Each roof card bears markings that indicate where the next player must place walls on the card. In addition, some roof cards force a player to perform special actions, such as placing a second roof, changing the direction of play, or moving Super Rhino to a new location on the tower. Keep your hands steady!

In Dr. Beaker, each player has a beaker with six compartments around the edge for molecules, which are represented by plastic balls in three colors; two spaces for molecules are in the center of the beaker, with the beaker having a rotating platform in it. Each player also has a stirring rod, and when someone turns over a challenge card, everyone must race to arrange the molecules in their beaker to match the pattern showing on the card — but they must use only their rod to do so, moving the molecules around the beaker through the openings in the compartments. As soon as a player matches the pattern, they claim the card, then flip over a new one, with everyone continuing to play with whatever arrangement of molecules they currently have.

Reach in the bag to find the puzzle pieces that fit your bedroom game board. Try to distinguish between the different puzzle pieces and decide which one feels like the size and shape of a piece you need. If you pull out a monster, don’t be scared… You take charge, and the monsters will take off! Being afraid of monsters is a normal part of growing up. Go Away Monster! encourages kids to conquer that fear by acting it out and taking control. It also lets them experience some of the apprehension and excitement in deciding what is real and what is imaginary.

Are the kids getting a little stir crazy? We can help you out! Here are 3 of our favorite kid’s games that all age ranges are sure to love.

No Thank You Evil!

No Thank You, Evil! is a tabletop game of creative make-believe, adventure, and storytelling. In No Thank You, Evil!, you create a character based on a couple of cool, descriptive, imagination-firing traits. The Guide (a special role often played by a parent or older sibling) presents a dilemma, and the players set off on an adventure of the imagination. Along the way you use your character’s special skills, companions, and equipment to overcome obstacles. This game is the perfect first steps to any role playing game!

Pack your lucky socks and get ready for an adventure exploring Dragonrealm. Sneak into the Witch’s Cabin, search the Ogres’ Treehouse, or storm the Dragon’s Lair. Add adventurers to different locations in the hopes of getting the most treasure. But watch out for goblins who might get there first and grab the treasure before you! In the end, the player with the most treasure wins. Using the same thematic world as Dragonwood, players now take on capturing locations using adventurer pawns.

Order’s up, so it’s time for a sushi showdown! Balance and arrange the sushi, plates, and soy sauce bottles, and make sure to execute the order exactly as shown on the card. Be careful because one wrong move and everything might tumble over! Use your fingers as chopsticks to stack pieces, or play in team mode, with each teammate using only one hand and one finger. Maybe you’ll play in blindfold mode, with you guiding your teammate as they blindly build the tower of sushi. Be the fastest solo chef or culinary team to master the art of sushi stacking and win Maki Stack, which is playable by two, four, or six players. 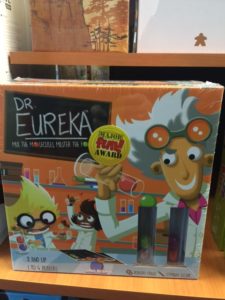 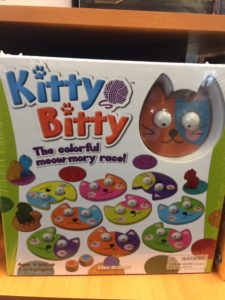 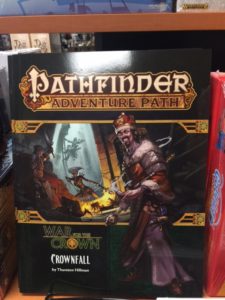 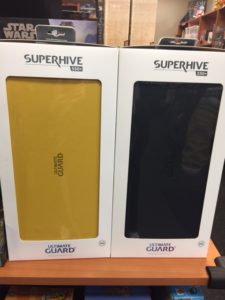 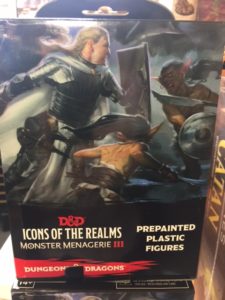 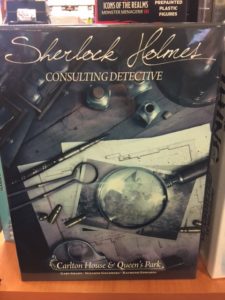 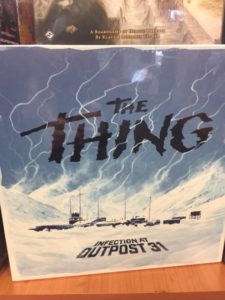 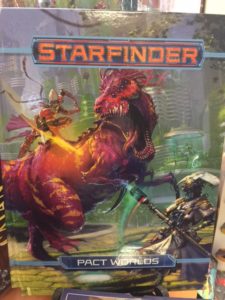 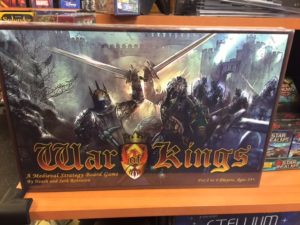