We’re working with games stores around Seattle and the area on a region wide Board Game League.  Here are a few details, but there are more to come.  Stay tuned for more information.

Where: Meeples Games.  There will be other nights at other stores around town.  Check the Facebook page for the full schedule

Duration:  Each season will last 4-6 weeks (still not decided)

Prize:  Each season, the player with the most points will win the traveling trophy for display in their Friendly Local Game Store!

First Season Games:  Saint Petersburg and La Granja both of which are now available in our game library 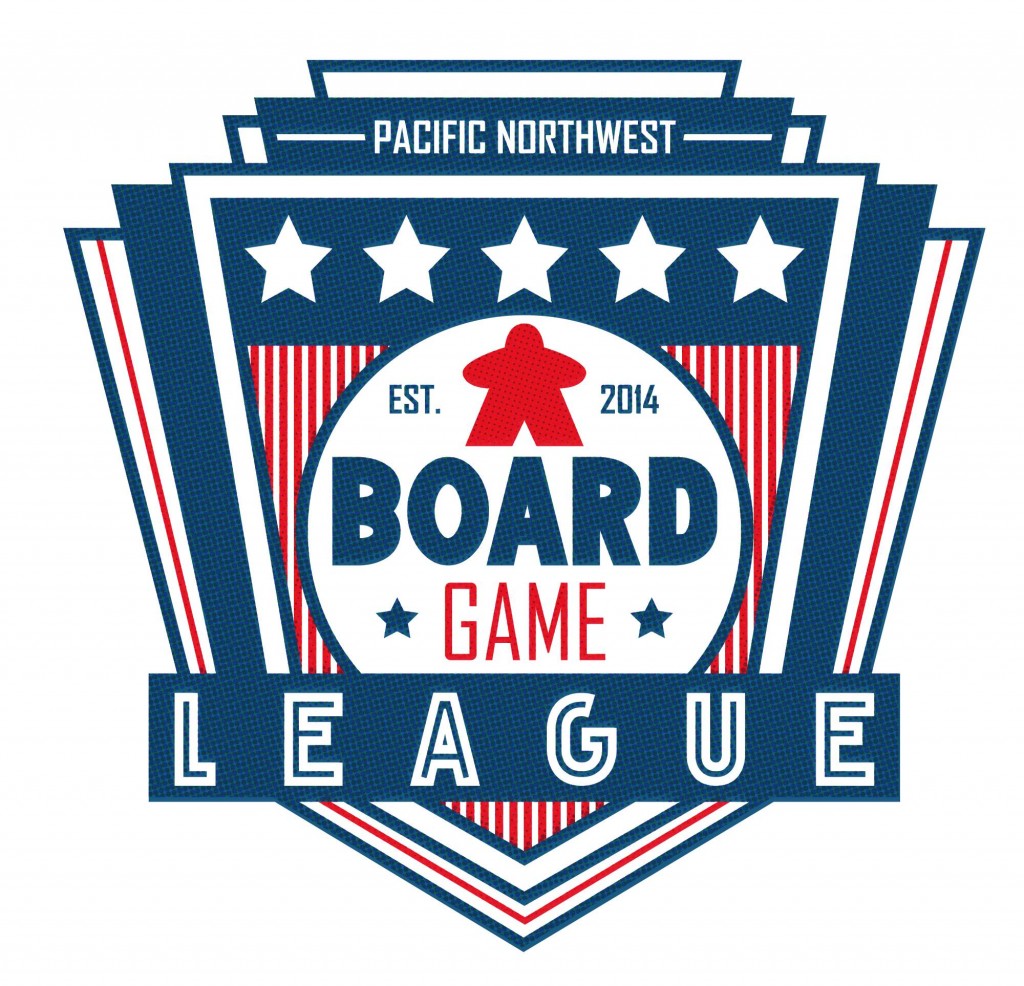 Meeples Games Board Game League! Weekly Prizes Including a Copy of the Game!

Six Week Board Game League at Meeples Games – 1st place each week gets a copy of the game!

Join us to have fun and win cool prizes starting Monday August 24 at 6:00 PM!

Each week we will be playing a different game (see the list below.)  If you haven’t played the game, stop by the store for a demo or check it out from our game library and practice for the competition!  Watch our calendar for Learn to Play events.

At the end of the night League Points will be awarded based on Meeple Points.

League Points are as follows:

At the end of the League Season final prizes are awarded as follows:

There will also be a cool item for every participant who has come to each week’s game.

*All ties will be resolved by individual game scores. 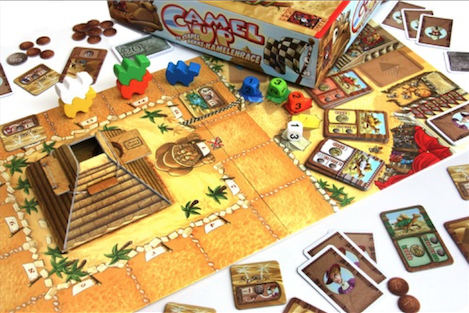