We’re having a tournament for Munchkin sponsored by Number 6 Cider!

Munchkin is a super fun, light hearted card game for all gamers!

Rounds:  Depending on registration

Registration: Required!  Register in person at the store, via email info@meeplesgames.com, or call 206.535.7896

Prizes will be awesome Munchkin and No 6 Cider schwag!

Munchkin is a satirical card game based on the clichés and oddities of Dungeons and Dragons and other role-playing games. Each player starts at level 1 and the winner is the first player to reach level 10. Players can acquire familiar D&D style character classes during the game which determine to some extent the cards they can play.

There are two types of cards – treasure and encounters. Each turn the current players ‘kicks down the door’ – drawing an encounter card from the deck. Usually this will involve battling a monster. Monsters have their own levels and players must try and overcome it using the levels, weapons and powers they have acquired during the game or run away. Other players can chose to help the player or hinder by adding extra monsters to the encounter. Defeating a monster will usually result in drawing treasure cards and acquiring levels. Being defeated by a monster results in “bad stuff” which usually involves losing levels and treasure. 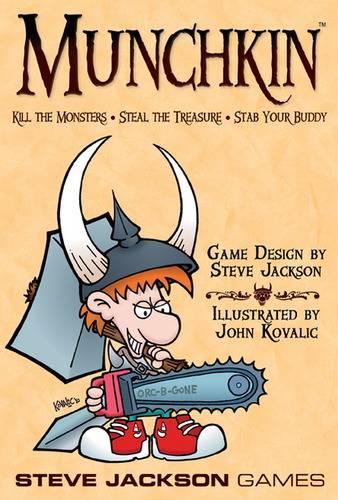 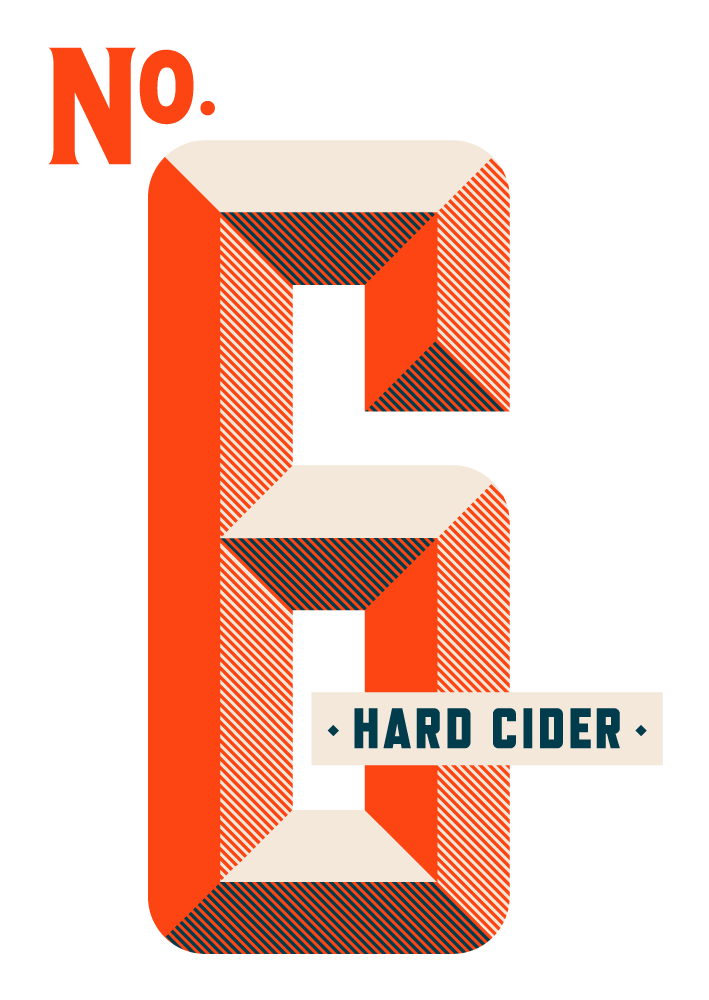