And the winner is…

The Winner of the pair of PAX tickets is ticket number

We’ll have one of the Pokemon kids pull the ticket.  You do not have to be present to win.  We will announce only the ticket number (not your name) on all of our media places – here on the website, on Facebook and Twitter.  And we’ll call you to let you know.

If the ticket is not claimed in some way – an email, or call of social media alert by Thursday at 3:00 PM, we’ll pull another ticket from the bucket.

Thanks to everyone for participating in our events and getting entered to win! 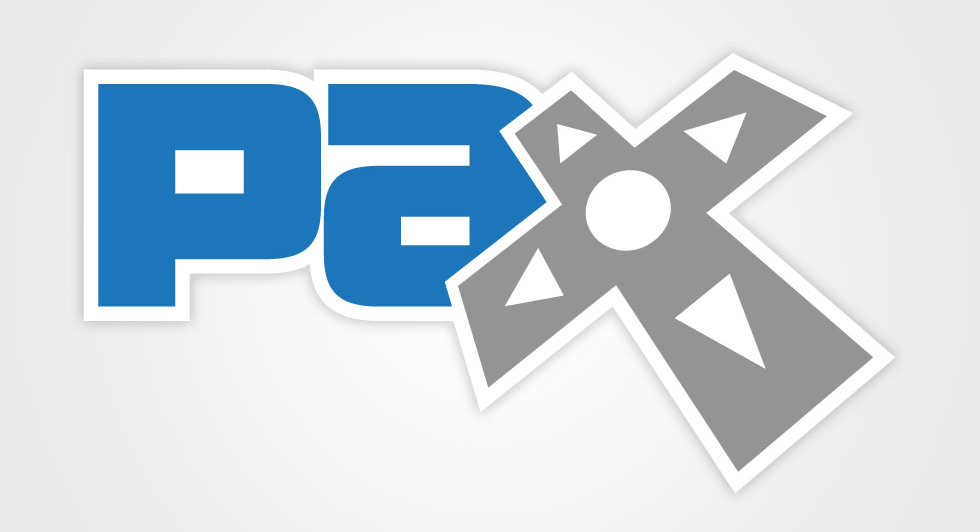 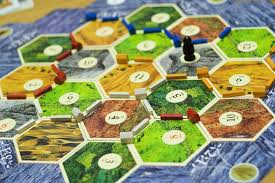 We have a busy week here at Meeps!  Tonight we have Netrunner, Star Wars: the Card Game and our Warmachine / Hordes Journeyman League.  Later this week we have X-Wing, RPG night including Pathfinder and D&D and Board Game night.  Participating in any of these events gets you a chance to win a pair of tickets to PAX!

And Friday (along with Friday Night Magic) we have Out of Print night.  Bring your out of print games!  We’ll have Fury of Dracula, Panzer Leader, and a ton of other games from our personal collections.  Bring something fun to add to the fray.  Just play in the event to get a chance to win the PAX tickets.

Saturday bring Cards Against Humanity Night!  We’re hoping to have multiple games happening simultaneously!  It’s going to be CRAZY!  Join the fun and get a chance to win our PAX tickets! 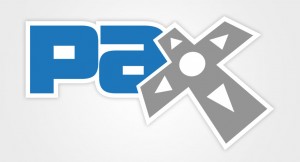 The Path to PAX Prime starts with Meeples Games!

To celebrate the opening of Meeples Games in West Seattle in May 2014, we have some special events planned for August to get you ready for PAX Prime, Aug 29-Sep 1 at the Washington State Convention Center.  And we’re giving a way a pair of tickets!  If you don’t know what PAX is check out What Is Pax?

Participate in any or all of the Meeples Games events leading up to PAX and you’ll receive at least one raffle ticket for the drawing which will take place on August 27th.  You don’t have to be present to win and you don’t have to buy anything.  You do have to be 18 years old.  Just come in, have a good time and maybe you’ll get some tickets to PAX! END_OF_DOCUMENT_TOKEN_TO_BE_REPLACED