Whew!  It’s been quite a week here a the GAMA Trade Show.  GAMA is the Game Manufacurers Association and they are the best resource out there for hobby gaming retailers.  We found out about lots of great new games, upcoming releases, and organized play opportunities.  We’re going to be open by early May so we can share all these great games with all of you.

In the meantime, don’t forget about our Tabletop Day event at the Alki Bathhouse on April 5.  It’s going to be awesome!

The X-Files comes out later this year and I CAN’T WAIT!  Dean Haglund (from the show) was at GAMA helping promote the game.  Here he is posing with Wil Wheaton! 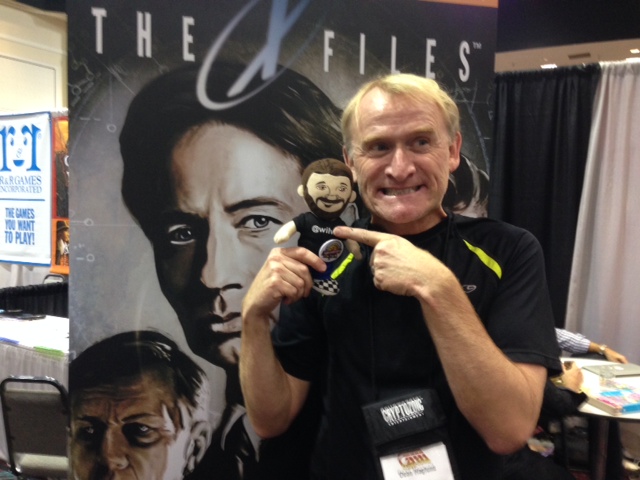 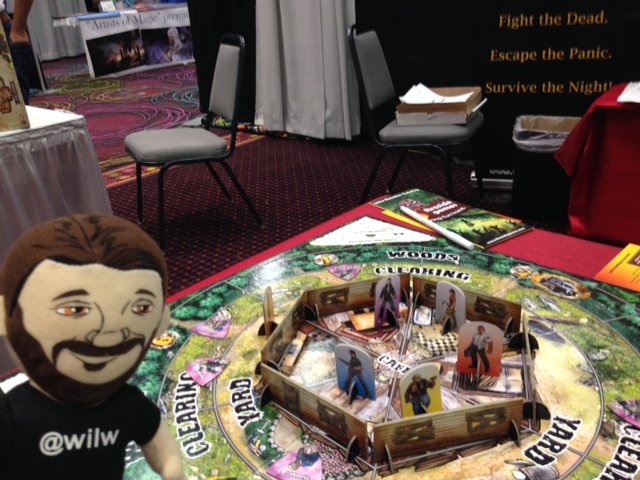 The Walking Dead: Best Defense – I played a demo of this game and it was way fun.  I really want to play a full game just to see it through.  If you’re a Walking Dead fan, you’ll really like this one.  It’s the best WD game I’ve played.

Dungeons & Dragons 5th Edition comes out this summer!!!  This is a big deal, people.  We haven’t had a new edition in six years and this year is the 40th anniversary of this iconic and super fun game.  All y’all who haven’t played for years, it’s time to brush off those die and start playing again.  We’re going to have open RPG nights organized play for D&D so anyone can play.